Pictures From LGBTQ Dating Apps Revealed to Public in Morocco 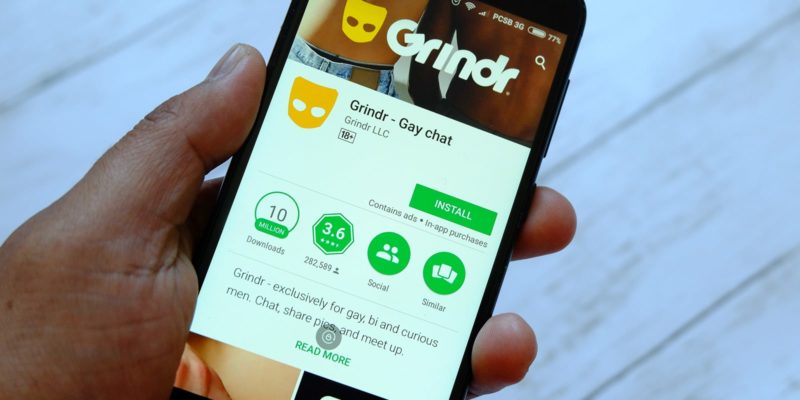 Following a call from an online influencer, people in Morocco are massively creating fake Grindr profiles in order to ‘unmask’ sincere users of the app. As a result of this manhunt, several members of the LGBTQ community have already ended up on the streets after being evicted by their families because of their sexuality. Other dating apps have also seen an increase of fake profiles. These attempts to forcibly ‘out’ people from the LGBTQ community living in Morocco have severe consequences.

In mid-April, an online influencer in Morocco suggested people create fake profiles on gay dating apps to find out who in their direct surroundings is secretly homosexual. Supposedly, this was an attempt to show the hypocricy of Moroccan society. It resulted, however, in a real manhunt against homosexual men. People started creating fake Grindr profiles in order to distribute photos of sincere users on the internet. Due to this misuse of dating apps, several homosexual men who use those apps were forced to come out in front of their friends and family.

Human rights organisation Human Rights Watch has spoken up about the danger of this situation. Disclosing someone’s sexual orientation or gender identity can have serious consequences. This is especially the case in a country like Morocco, where the LGBTQ community still isn’t respected nor recognized. So far, several men have been evicted from their homes already. Since most of Morocco’s public spaces, including businesses such as hotels, have been closed due to the Corona crisis, these people consequently end on the streets. The Moroccan law prohibits homosexual activity and does not recognise homosexual relationships, which is why many members of the LGBTQ community now live in a state of fear.

Dating apps such as Grindr give countless people around the world the chance to date safely online. In many cases, these apps allow them to be themselves when they don’t have this opportunity in the ‘real’ world due to identity discrimination. Due to manhunts like the one currently happening in Morocco, these apps are being used as a weapon against the LGBTQ community. They can no longer provide a safe space. This is why users are calling on the creators of the apps to take additional security measures.

David Janssen Author
Cybersecurity analyst
David is a cyber security analyst and one of the founders of VPNoverview.com. Interested in the "digital identity" phenomenon, with special attention to the right to privacy and protection of personal data.
Share this article
More recent news about Cybersecurity and Privacy
February 26, 2021