30,506 Websites Shut Down by Europol for Intellectual Property Violations 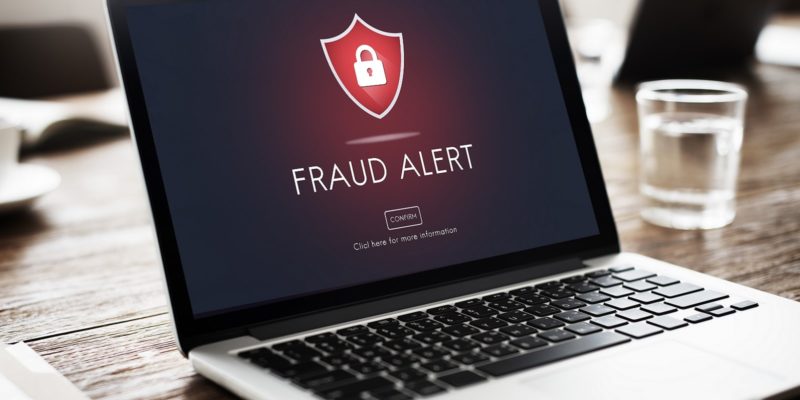 In a joint global operation, facilitated by Europol, law enforcement authorities from 18 EU member states have taken 30,506 domain names offline. The shutdown was part of operation IOS X, which tackles the sales of counterfeit and pirated items, including pharmaceuticals, movies, music, software, illegal television streaming, electronics and other bogus products.

Operation IOS X, which stands for In Our Sites, is a continuation of a worldwide investigation launched by Interpol in 2014. The operation runs with the help of European Union member states and the US National Intellectual Property Rights Coordination Center.

The aim of the operation is to make the internet a safer place for consumers. Europol seeks to get a growing number of countries and private sector partners involved, to participate in the operation and provide referrals.

Operation IOS X has been very successful. Following investigations conducted in 2019, law enforcement officials not only shut down 30,506 domain names, but also:

Illegal and counterfeit products may look like a bargain, but they could pose serious risks to health, safety and privacy. By browsing illicit websites people are exposing their devices to cyber-attacks like phishing and malware, and are placing their personal information at risk of being compromised.

To raise more awareness, Europol’s IPC3 (Intellectual Property Crime Coordinated Coalition), launched the Don’t F***(ake) Up campaign. It includes a handy how to-guide to detect fraudulent sites selling fakes. The number one rule when buying online? If it looks too good to be true, it probably is.