Apple Reports Vulnerability Within Three of Their Operating Systems 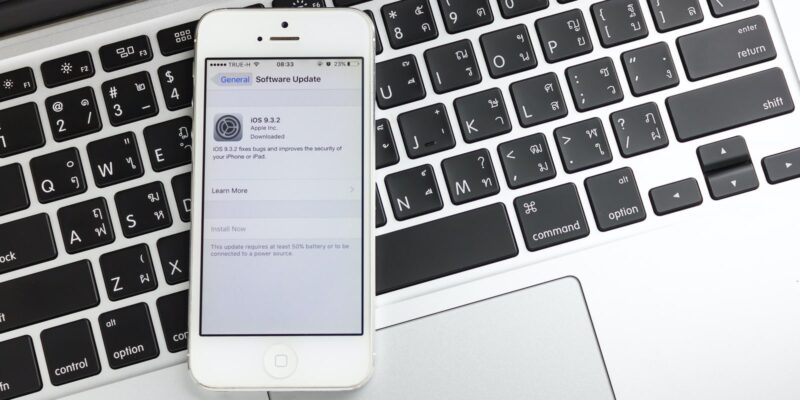 It looks like one day when it is time to look back at the 2020s, the state of the cybersecurity climate will be firmly etched into collective memory. Such times will most probably align with a phrase like: ‘A new day, a new vulnerability.’ This is because recently, days do not seem to pass without news of fresh vulnerabilities and security flaws. What is more, the surprising part of all of this is that these software vulnerability release reports arrive from industry giants such as Apple. Still, there is an existing pattern of security flaws in products from other heavies like Google and even Microsoft. One thing is for sure, the IT community is not used to seeing security issues come from Apple products.

A New Day, A New Vulnerability

It seems that such discoveries arise when Apple releases innovative new hardware like the AirTag or overhauls their chips in the case of the new M1s. However, recent security vulnerabilities have even hit operating systems (OS), like macOS. Yet again, on July 26th, 2021 a new privilege escalation vulnerability (a security flaw) was discovered by Apple in their own operating system product lineup. The vulnerability was found within three Apple OSs; on the new Big Sur OS that is designed to run on Apple’s new M1s, as well as on iOS and iPadOS (the iPhone and iPad operating systems, respectively.) It comes as quite a surprise that among these three OSs, Big Sur – touted as a revelation in privacy and security – is experiencing security flaws like this.

On July 26th, 2021 this vulnerability was found by an ‘anonymous researcher’ according to the official Apple release reports. The researcher has found that Apple’s new Big Sur, as well as iOS and iPadOS share a vulnerability that can lead to an external (remote) user compromising the system.

This privilege escalation vulnerability (CVE-2021-30807) in Apple’s macOS, iOS, and iPadOS allows a local application to escalate privileges on the system. It exists due to a boundary issue within the IOMobileFrameBuffer subsystem. The security flaw can allow a local application to trigger a memory corruption as well as execute arbitrary code on a target system with kernel privileges. The vulnerability is marked down as high risk.

The following software versions of macOS, iPadOS and iOS are vulnerable;

Apple has stated that they are aware of the fact that the vulnerability affecting the three operating systems is being actively exploited in the wild. This means that it is still a potential risk for those who do not have the latest update. The official release reports state the following “Apple is aware of a report that this issue may have been actively exploited.” Updates have been released to address the problem and users should upgrade to Big Sur 11.5.1 and iOS/iPadOS 14.7.1 to avoid any potential issues stemming from this vulnerability. For help with Apple security issues in general, it is recommended that users visit Apple’s security help page.

Mirza Silajdzic Author
Tech researcher & communications specialist
Mirza has an education background in Global Communications, has worked in advertising, marketing, journalism and television over the years while living in several different countries. He is now working to consolidate news and outreach at VPNoverview.com, while in his free time he likes to work on documentary projects, read about sociology and write about world events.
Share this article
More recent news about Cybersecurity
November 25, 2022