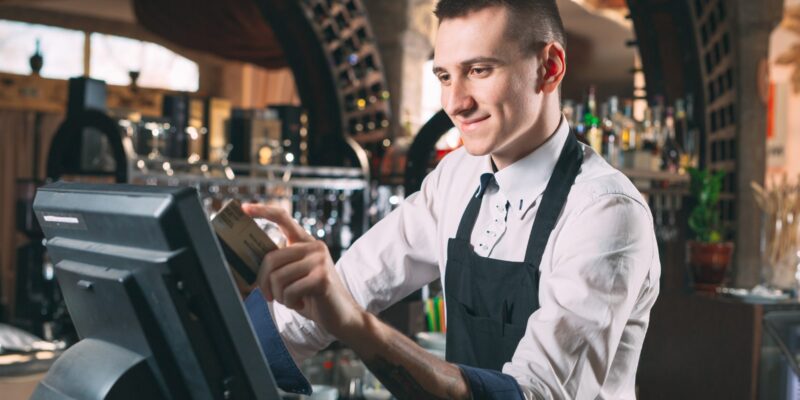 The FIN8 cybercriminal group has returned after an 18-month break with an improved version of their Point of Sale (PoS) malware. In the latest attacks, the group is targeting companies in the chemical, insurance, retail and technology industries.

FIN8 is a cybercriminal group first identified by FireEye in 2016, whose main purpose is financial gain. As opposed to APT groups, whose focus is intelligence gathering and cyberespionage. In the past, FIN8 has targeted the retail, hospitality and entertainment industries.

Although the group has been active for many years, it is known for taking long breaks between campaigns to improve its malware tools and increase their rate of success. According to Bogdan Botezatu, director of threat research at Bitdefender, the groups last campaign was in mid-2019. In this previous campaign the group resurfaced after a two-year hiatus to attack companies in the hospitality sector.

As for the recent attacks, Bitdefender researchers believe these merely represent tests being conducted by the group to trial the new version of their BadHatch backdoor. The actual attack campaign is yet to come.

“FIN8 is known to get back in business with small tests on a limited pool of victims before they go broad,” Botezatu told Threatpost. “This is a mechanism to validate security on a small subset before moving attacks to production.”

According to a Bitdefender whitepaper on FIN8 published earlier this week, the test attacks have been ongoing for the past year. And they have targeted companies in the chemical, insurance, retail and technology industries around the world. The countries hit by these test attacks include Canada, Italy, Panama, Puerto Rico, South Africa and the US. Bitdefender does not mention which organizations have been compromised.

Unlike traditional attacks, fileless attacks do not rely on malware to infect systems. Instead, they abuse systems’ own legitimate built in-tools, authorized protocols and trusted applications. As was the case in recent attacks conducted by the newly identified threat group, LazyScripter.

In essence these campaigns make systems attack themselves. Furthermore, they are especially powerful as they can bypass standard cybersecurity mechanisms, such as antivirus software. Since genuine software is being used in such attacks, antivirus software does not recognize the software’s actions as an attack.

The whitepaper describes BadHatch as “a mature, highly advanced backdoor that uses several evasion and defense techniques.” Furthermore, the new version of BadHatch can gather information about compromised systems. It can also perform lateral movement to explore the network and find its ultimate targets.

“The lateral movement part is critical, as it targets POS networks,” explained Botezatu. “This is because the malware is usually delivered via malicious attachments. The target victim can be anyone on the network and the malware has to jump from one endpoint to another until it reaches the real targets on the network – POS devices.”

Furthermore, the latest BadHatch version also allows file downloads, which could pave the way for different kinds of attacks in the future. Not just attacks that harvest payment card details.

To avoid attacks from financially motivated cybercriminal groups like FIN8, or at least minimize their effect, Bitdefender provides some recommendations. This advice is provided in a blog by Bitdefender researchers Botezatu and Victor and it includes: