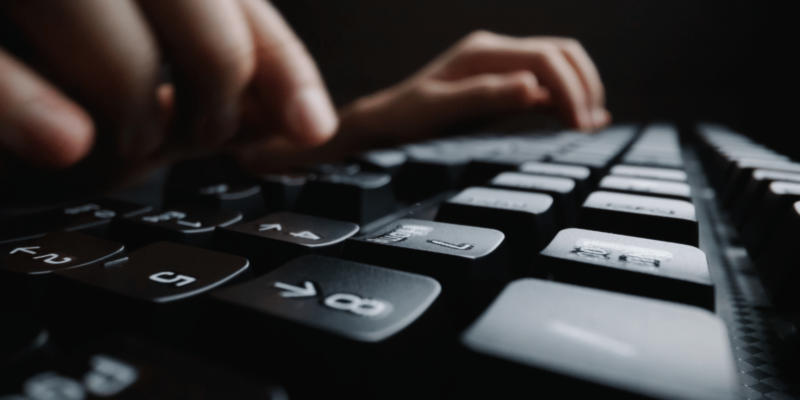 Surfshark is introducing the latest improvements to their highly-rated service: upgrading their 1Gbps VPN servers to 10Gbps servers and adding a Cookie Pop-up Blocker for browsers. The upgrades will be rolled out to all partners on Tuesday, but Surfshark announced the roll-out to VPNOverview today.

“Tomorrow we will introduce this news to all partners,” a Surfshark representative told VPNOverview. “Personally, I think these are really solid improvements from the product side.”

These new features promise to improve the user experience with Surfshark by reducing cookie pop-ups and increasing speeds for VPN users.

Surfshark is improving its VPN servers across the globe from 1Gbps to 10Gbps. Users can expect to see benefits such as an overall increased connection speed and reduced server crowding.

The upgrade has already been implemented in over twelve countries, while a couple more countries need only wait until the end of November to experience the increased speeds.

Surfshark’s Cookie Pop-Up Blocker ensures that any and all cookie consent pop-ups are hidden from the user’s view. The feature accomplishes this by using CSS rules and network request blocking in order to hide the pop-up — or, if all else fails, it automatically chooses “accept” on behalf of the user.

Currently, the feature is only available on the company’s browser extension for Chrome. However, Surfshark expects to release a version for Firefox in the coming months.

Cookie pop-ups are required by the General Data Protection Regulation (GDPR) of the European Union. Websites need to ask users for their consent before they can collect browsing information (otherwise known as cookies). This requirement helps them comply with the GDPR’s transparency requirements.

Surfshark stressed that the Cookie Pop-Up Blocker is not meant to be a privacy feature. Instead, the feature enhances the users’ overall web experience by hiding annoying cookie consent pop-ups.

Surfshark, founded in 2018, is one of our top five VPN providers because of their VPN’s strong encryption, user-friendly setup, and unlimited device capability — not to mention its affordable price. You can visit Surfshark’s website and learn more about its features here.

Kat Oran Author
Security research coordinator
Kat is an IT security business consultant with experience in project management, process development, and leadership. She coordinates our team's research efforts in the field of cybersecurity, privacy, and censorship.
Share this article
More recent news about VPN
October 3, 2022