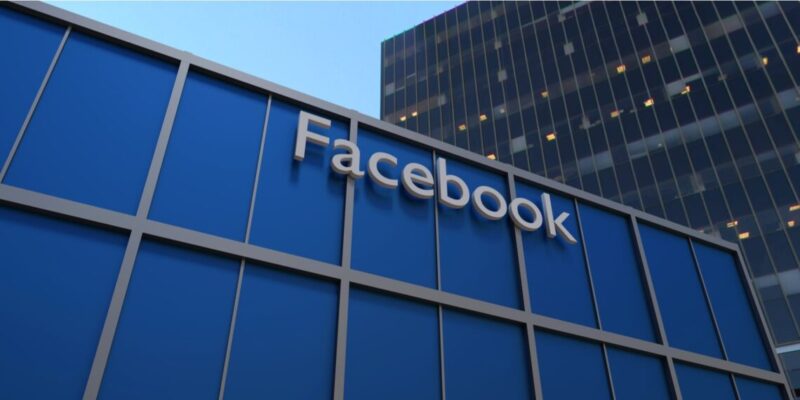 Ireland’s Data Protection Commission (DPC) has raised concerns over Facebook’s “smart” sunglasses. The glasses, which are now for sale, include a face-mounted camera that can take photos and videos. Each pair has a mounted LED indicator light, which lights up when the user is taking a video.

The DPC says the light is a “very small” indicator and questions whether it effectively gives other people notice that they might be recorded. Consequently, it has asked Facebook to demonstrate its effectiveness.

Facebook announced its smart sunglasses earlier this month. The device might look like a pair of ordinary sunglasses, but it has two 5 MP cameras mounted on the front. This lets the user take a photo or a video of whatever they are looking at and upload it to a new Facebook app called “View.”

Users can also listen to music and answer phone calls with the sunglasses. It is produced in collaboration with popular eye-wear manufacturer Ray-Ban and currently costs $299 in the US. The glasses are also available for purchase in Ireland, Italy, and the UK.

As mentioned, Facebook’s Smart Sunglasses also contain a front-mounted LED light that switches on to indicate video recording. However, the Irish and Italian Data Regulators feel that the light does not adequately alert people to the fact that they may be recorded.

The Irish DPC says that, while devices such as smartphones can record third-party individuals, these devices are usually visible, thereby alerting the person being recorded. By comparison, the smart glasses only have a very small LED indicator light. The DPC added that Facebook has not demonstrated that it conducted comprehensive field testing to “ensure the light is an effective means of giving notice.”

The DPC has asked Facebook to demonstrate the effectiveness of the LED indicator light and to run an information campaign to alert the public “as to how this new consumer product may give rise to less obvious recording of their images.”

In response, a Facebook spokesperson said the company understands the questions around the technology. Facebook intends to work with regulators to teach people how the technology works and what controls they have. Additionally, the company claimed it briefed the DPC before the device was launched and will continue to do so.

The DPC confirmed that it was briefed about how the device complies with data protection requirements. However, the commission was not consulted about the development of the product.

In recent times, the DPC has taken a stringent stance towards Facebook. For example, earlier this month it levied a 225 million Euro fine on WhatsApp, which is owned by Facebook, for its questionable transparency policies.

Prateek Jha Author
Technology policy researcher
Prateek is a technology policy researcher with a background in law. His areas of interest include data protection, privacy, digital currencies, and digital literacy. Outside of his research interests, Prateek is an avid reader and is engaged in projects on sustainable farming practices in India.
Share this article
More recent news about Privacy
January 15, 2022