Russia’s Invasion of Ukraine: How to Circumvent Censorship 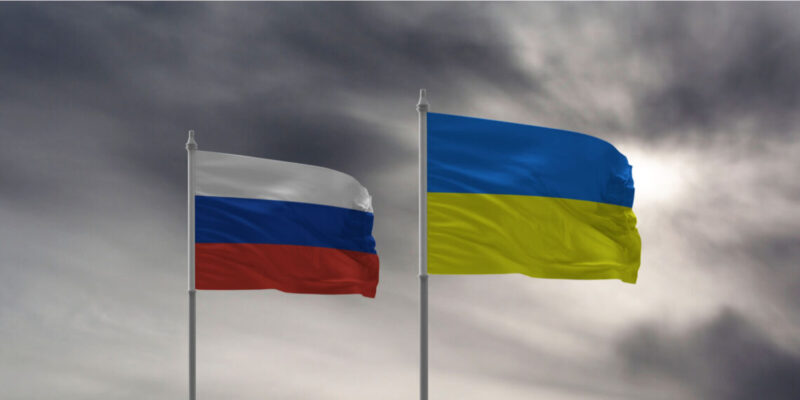 Russia’s military invasion of Ukraine has now entered its second week. As the gruesome armed conflict continues, it is accompanied by a troubling information war affecting those reporting on the ground.

Journalists covering Russia’s invasion of Ukraine have put their lives in tremendous harm to give the people an honest account of what is going on. To make matters worse, they face a heightened level of censorship. This article summarises some of the most major censorship challenges that journalists and activists are facing.

It also provides tips for how to overcome some of these hurdles and present the facts in a non-partisan manner.

Role of Censorship in Warfare

Military conflict exacts a heavy toll on the nations involved and their people. Historically, wars have decimated lives and entire economies, and their toll lasts long after the conflict ends. Nations need more than geo-political and strategic reasons to justify military conflict. This is why nations try to control the narrative surrounding wars.

Russia and Ukraine are no strangers to controlling the media. In fact, both countries consistently find themselves on the lower rungs of the World Press Freedom Index. Ukraine, to its credit, has seen a recent improvement in its position (97 out of 180), whereas Russia stood at 150 in the 2021 Index.

Censorship by the Russian Government

From the very beginning of the invasion, Russia has tried to control the narrative surrounding its aggression. When Vladimir Putin ordered Russian troops to enter Ukraine on February 22, he proclaimed it was to “perform peacekeeping functions.”

Consequently, the Kremlin has deployed a number of censorship tactics through its communications regulator, Roskomnadzor, to suppress any reporting that does not align with its messaging. To ensure compliance, the regulator and other Russian authorities use several measures such as levying fines, imprisoning those who don’t comply, and banning journalists or information media from different platforms.

Key examples of recent censorship by Russia in the Ukraine War

Censorship of Russian Media Houses by the EU and Big Tech

In response to the invasion, the United States and the European Union levied a series of sanctions on Russia. The biggest of these sanctions is a coordinated endeavor to ban top Russian banks from SWIFT, the dominant international payments messaging system.

The EU also decided to ban Russian state-backed media outlets Russia Today (RT) and Sputnik, calling it an effort to ban “toxic and harmful disinformation in Europe.” Tech giants and social media companies like Microsoft, Facebook, and TikTok have followed suit. They announced their decision to block access to the two media outlets on their platforms in the EU.

While this move aims to curb the spread of disinformation, blocking access to news outlets should be viewed with some concern, especially from a free speech standpoint. It is worth considering if it is better to allow the public to access the narrative pushed by Russia and form their own opinions instead of being completely stripped of it.

However, due to the exceptional nature of this media ban, it is likely to be a hot topic for debate.

Tips for Journalists: How to Overcome Censorship

We have compiled a list of tips and practices to help journalists circumvent censorship and securely report on the conflict:

Prateek Jha Author
Technology policy researcher
Prateek is a technology policy researcher with a background in law. His areas of interest include data protection, privacy, digital currencies, and digital literacy. Outside of his research interests, Prateek is an avid reader and is engaged in projects on sustainable farming practices in India.
Share this article
More recent news about VPN
August 18, 2022